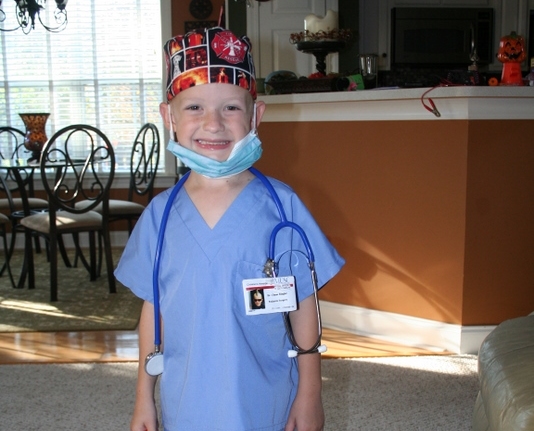 In 2009, Chase After a Cure (CAAC) was started by Summerville, S.C., resident Whitney Ringler and her family after her son, Chase, was diagnosed with cancer. Chase was given a 30 percent chance of survival after being diagnosed with Stage 4 neuroblastoma at the young age of 3. Today, Chase is a happy and healthy child after beating the odds and surviving. However, after realizing the reality that 95% of childhood cancer survivors suffer from a chronic health conditions due to their intense treatment, the Ringler family decided to create an organization to increase the likelihood of diagnosed kids growing into healthy adults. With a small team of volunteers, the Ringler family planted a seed of hope with CAAC, which has now grown into an official 501c3 non-profit organization that has raised close to a million dollars on behalf of childhood cancer research. It is through not only Chase’s story, but other kids’ who are facing neuroblastoma that Chase After A Cure continues to branch out as an organization and never stops fighting for a cure.