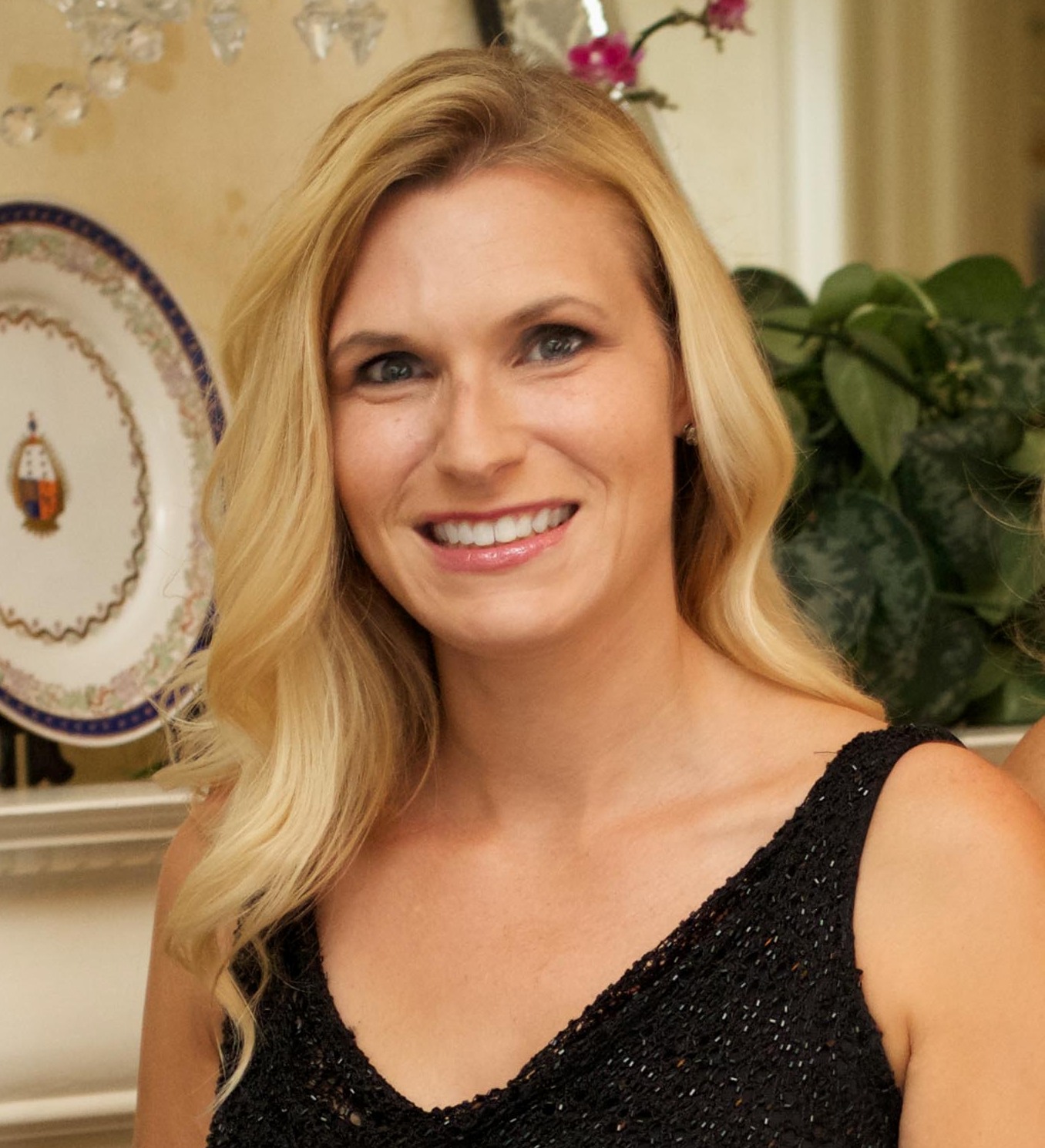 Founder/Chairman of the Board of Directors

Born and raised in Virginia, and graduating from Denbigh High School and Virginia Tech, Whitney Ringler and her family moved to Summerville, South Carolina in 2000 and now call it home. She has two children, a daughter named Erica, and a son named Chase who are currently very involved in activities such as swimming and horseback riding. After her son was diagnosed with stage 4 neuroblastoma in 2007, Whitney founded Chase After a Cure in Chase’s honor and spends the majority of her free time running the organization in hopes of raising awareness and one day finding better treatment options for childhood cancer.
wringler@chaseafteracure.com 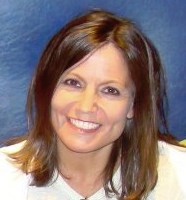 After being born and raised in rural Ravenna, Ohio where she attended Kent University, Debbie Rupert and her husband David moved to Charleston, SC after his final Navy assignment. Debbie and David have two children, and Debbie is employed by the East Cooper Baptist Church in Mt. Pleasant. After witnessing Chase and his family’s battle against neuroblastoma, she decided to join Chase After a Cure and its inspirational cause. Currently, Debbie serves the role of vice president of the board where she oversees the development of a strong fundraising and stewardship plan and the overall business operations. In addition to this, Debbie works closely with the executive director on donor relations where she is the current compliance officer.
d.rupert@att.net 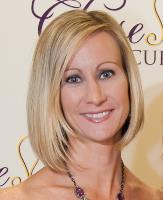 Born in Lancaster, Pennsylvania and raised in South Carolina, Lisa Cates graduated from the College of Charleston with a Bachelor’s Degree in Health and PE, then completed graduate school with a Master’s Degree in teaching. Presently a 5th grade Math and Science teacher at St. Andrews school of Math and Science in Charleston, Lisa has 2 children, Cooper and Lily. Cooper is a stage IV neuroblastoma survivor. After attending the first Chase After a Cure gala she realized what a huge difference one group of people could make in the world of childhood cancer, and decided to become a part of CAAC. Now Lisa is on the board of directors for Chase After a Cure.
lmcates08@gmail.com 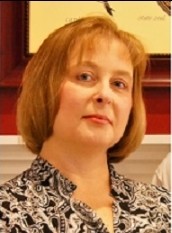 Lori earned her Master of Professional Accountancy from Clemson University in May 1993 and she earned her Bachelor of Science in Accounting from Clemson University in May 1992. She has been practicing as a Certified Public Accountant since January 1996. Lori is a current owner in the accounting firm Taylor, Miles & Associates, P. A. which has been voted ‘The Best Accounting Firm’ for the last 7 years by Readers’ Choice from The Summerville Journal Scene. Her expertise is in corporate, partnership and individual taxation; specializing in individual and corporate tax preparation and planning. She is also experienced in retirement plan administration and business valuation. 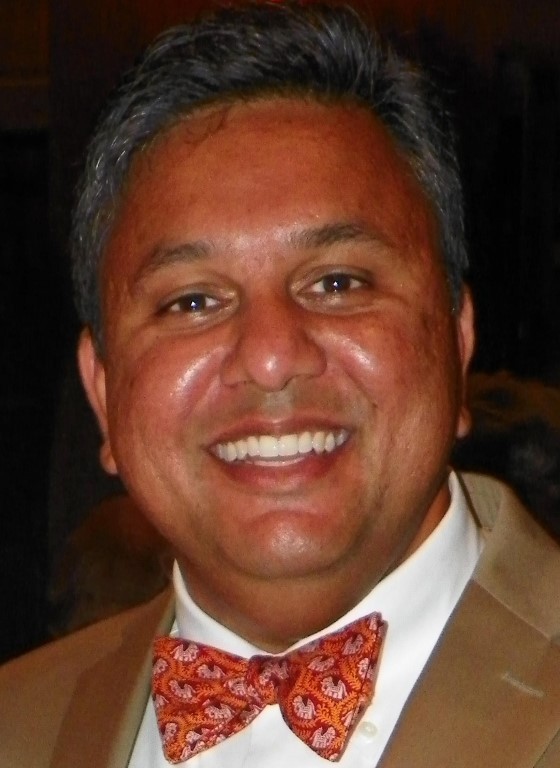 Joy received his undergraduate degree from Virginia Tech before completing his Masters in Teaching at the Citadel. He has been married to his wonderful wife Susan for over 22 years and resides in Mount Pleasant. They have one daughter who is currently attending Wake Forest. Joy was stationed in Charleston while honorably serving in the U.S. Navy and currently teaches Western Civilization and World History at Trident Tech. He enjoys traveling, cooking, and football. 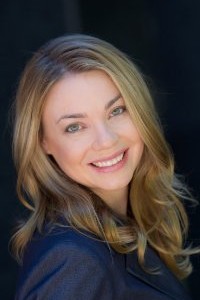 Margaret Marcoe graduated from A.B. Freeman School of Business at Tulane University with a degree in marketing. She first started her career working at a boutique public relations firm, then transitioned to handling the marketing and advertising responsibilities for a national home builder while working at an advertising corporation. After working for over a decade within the corporate arena, Margaret made her way to CAAC. Because she watched as her close childhood friend battled cancer, Margaret knew CAAC was a natural fit for her. She brings a specialization in brand management, client relations, business growth and marketing strategies to Chase After a Cure.
margaret@chaseafteracure.com 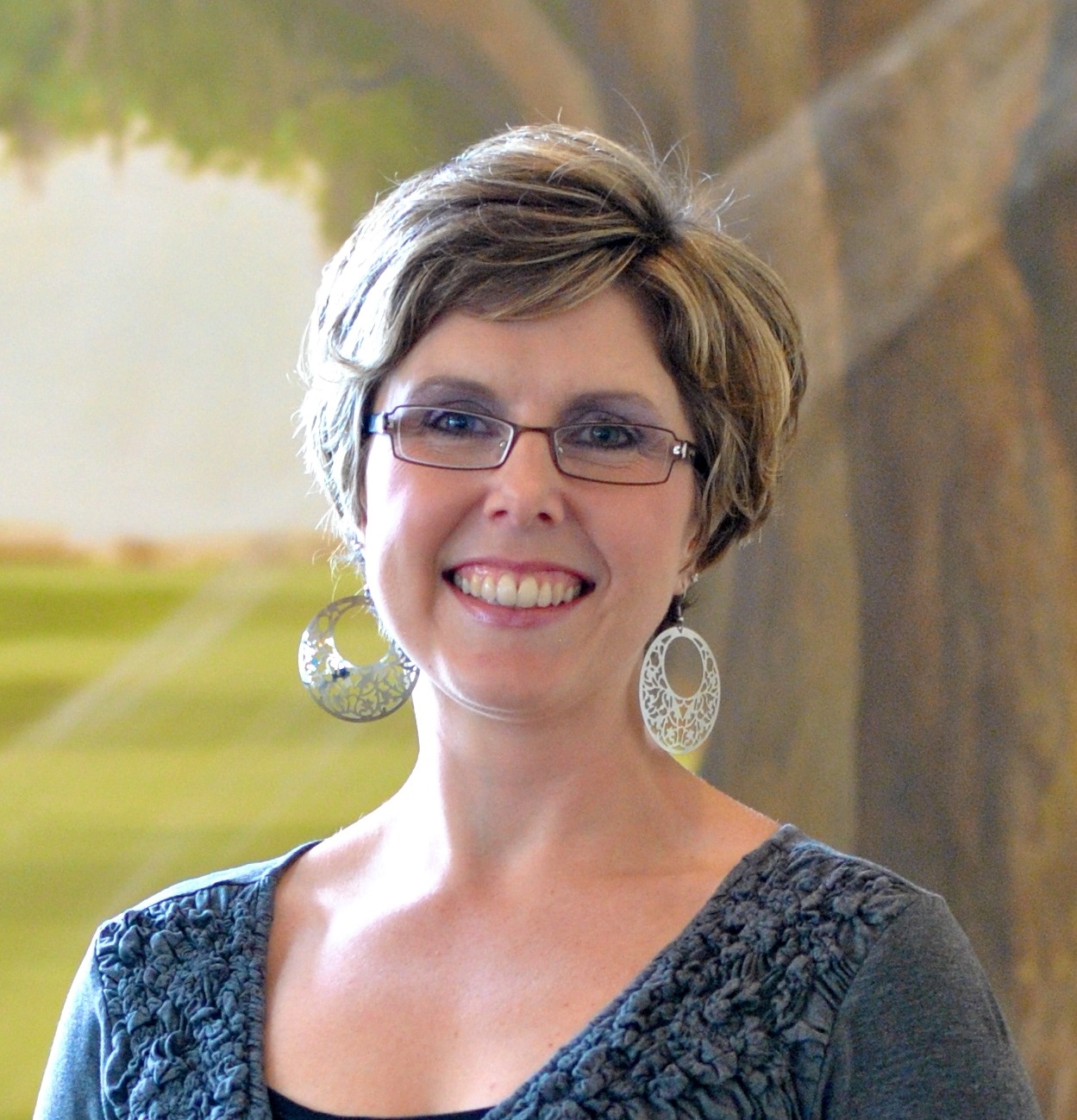 In the summer of 2012, Holly Fisher met Whitney Ringler and Adam White to discuss Chase After a Cure public relation efforts. After mourning the death of a dear friend’s loss of their 3-year old son to neuroblastoma, and witnessing the whole family suffer through the entire disease, Holly knew she had to get involved with CAAC. Holly now heads the PR efforts for the organization, where she works hard to spread the seed of awareness for childhood cancer.
843-991-1689
holly@hafcreative.com